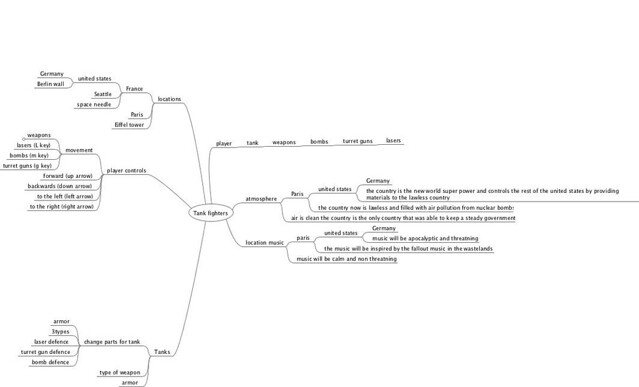 The game takes place in a alternate universe were no one won WW2 but instead in resulted in nuclear war. The game will take place in 3 different countries and there will be multiple sub locations in each country

The game has no apparent story other than you are on a battle ship fighting against enemy ships. The game is endless and will go as long as you stay alive. As you get further the