In this production cycle, I was in charge of directing the team and giving them their assignments as well as creating the code for the game.

The tools that my team and I utilized was unity, procreate, and adobe sketchbook

My way of life pertaining to this project is largely centered around the work that I do at school since this is where I have access to unity. At home, I worked on any art that the game needed

The (FILM, SOUND, or GAME Creation) 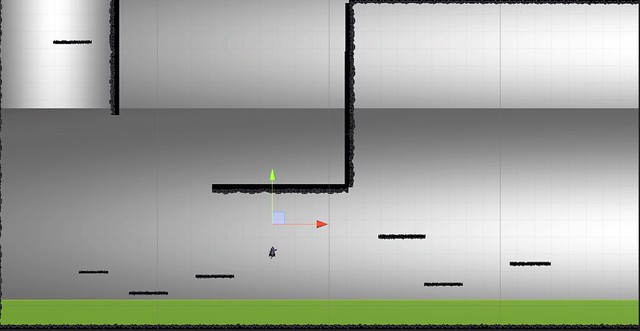 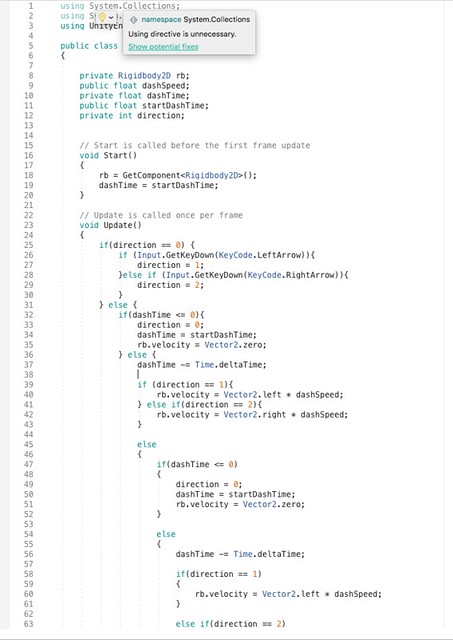 I thought the progress that we have made since the last version was substantial and the game now looks and plays better. This version of the project had many additions not only to the environment but also to the player gameplay all of which improved the game from its previous state. I feel that our product was simple because all of the panel members understood what the game was about and concrete because the overall concept was understood and our environments were interpreted as what we made them to be.

I did have some problems with scripts not working and somehow deactivating script that was unrelated. how I fixed this is by setting up two dummy animation states that could modify the scripts set active state.