The way that Ethan can confidently approach any production or assignment is unreal. Ethan and I have worked together for little over a year now and throughout that time he has always been an expert with UI elements in our game design. Ethan has the ability to handle multiple tasks at once and still go above and beyond with any task that he has been assigned. No matter how big or overwhelming a project can get I always breathe a sigh of relief knowing that I have a competent person on my team. Any employer or project lead would be wise to add Ethan to their team.

The goal for this production cycle of our game was to finish the game but this did not happen. However, we did make progress on the project however it was very minimal. I added in some of the environmental objects such as a house and some shrubbery

My way of thinking largely involves a lot of me being introverted in a way that allows me to be alone with my thoughts so that I can generate ideas more efficiently.

My ways of working are very similar to my ways of thinking I prefer to be left to myself where I can confidently think about what I am doing and what I need to do next but I also don’t mind helping others if needed and did it quite often this last production cycle. However, this sometimes makes it hard to work because I do get overwhelmed quite quickly with how much my team members need me to help them.

The tools that I work with are of course unity and visual studios but I also work with some drawing software at home. The program I use most often is Procreate but I sometimes use Adobe sketchbook. 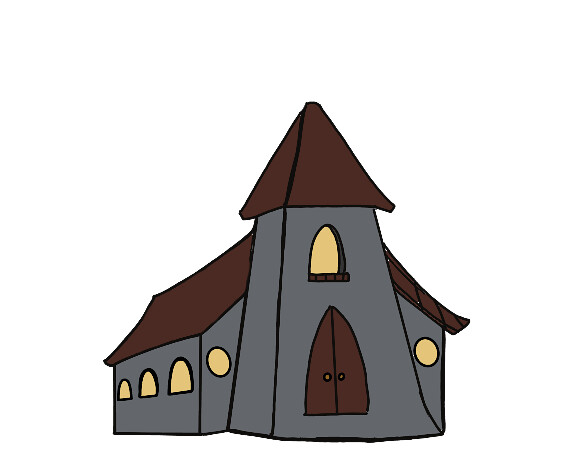 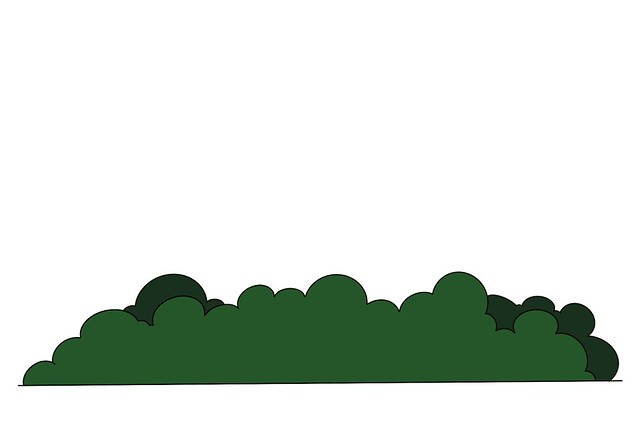 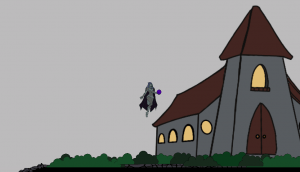 Reactions to The Final Version

The advisory committee did like the amount of progress made from the last version of the game.

“Great game, you meet the requirements but include that in your presentation please.

Although the game progress is not a complete failure I feel that it does not fully succeed. This is because the game is lacking in its ability to be emotional. This does not mean that the game was a complete failure though. It has concrete game elements in its use of a controller since I mapped it using the standard for controller mapping based on my own research. Also, the game succeeds in being simple since it does not have any steep learning curve and learning how to play the game should be easy assuming that you have played any sort of video game before.

What I Learned and Problems I Solved

The largest problem that I had during this production cycle was I didn’t always have enough time to finish some of the tasks I needed to complete. How I solved this is I decided to set some time after school and during the weekends in order to keep up with the needs of the production cycle.