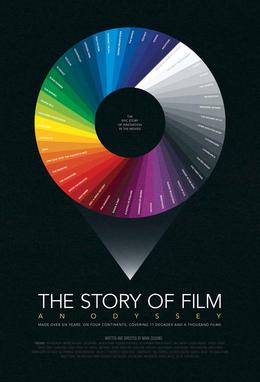 2000 Onwards: Film Moves Full Circle – and the Future of Movies.

The 1990s: The First Days of Digital – Reality Losing Its Realness in America and Australia.

The 1980s: Moviemaking and Protest – Around the World.

1970s and Onwards: Innovation in Popular Culture – Around the World.

I wanted to have had both main menu and character menu functionality as well as having basic character movement and combat done as of May 15th. I was able to achieve my goal and did so by spending three days laser-focused on completing this task. I did not finish all the characters but I did not plan on doing that this week I wanted to have just one done so that next week I already have all the code needed and just need to create those characters in their scenes. Below is a video that explains and showcases my work in more detail. I decided not to use photos for this update because I felt that the video did a good job of showing what I wanted to.

I wanted to have the additional mechanics for the games player such as health complete. I was able to complete this task as of May 21st. However when I went onto my computer on May 22nd to gather the documentation for this blog post I discovered a number of my files had corrupted including the scene within unity that contained most of the work for my stretch goal. I plan to simply continue with the work I planned to do next week which was to add final polish to the work that I have done. 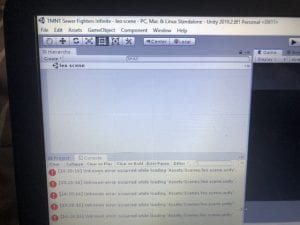 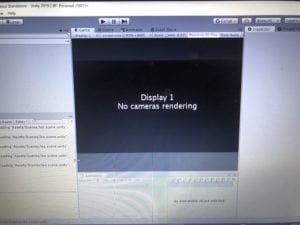 My original plan for this final update to my stretch goal was to simply work on the menu of the game giving in some polish since that was just about the only scene that had not been affected by the corruption of my files. However I was able to do that and then some since I was able to restore the scene that had been erased because the assets used to make them had survived the corruption. I added some polish to the background of the title scene so that it was more in line with the pixel theme found throughout the game. after restoring the scenes that had been corrupted I was able to add a heath mechanic to the player effectively finishing development of that part of the game.